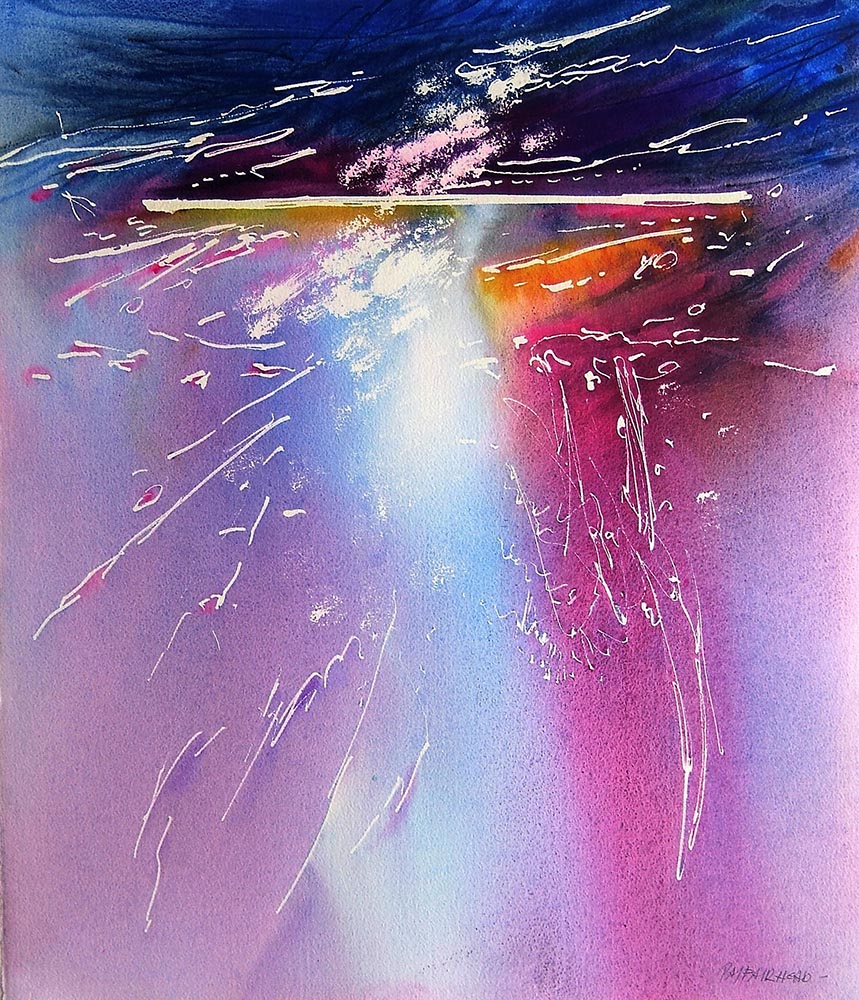 A selection of paintings spanning Pat’s 60-year career as a professional artist, featuring images from locations around the world. 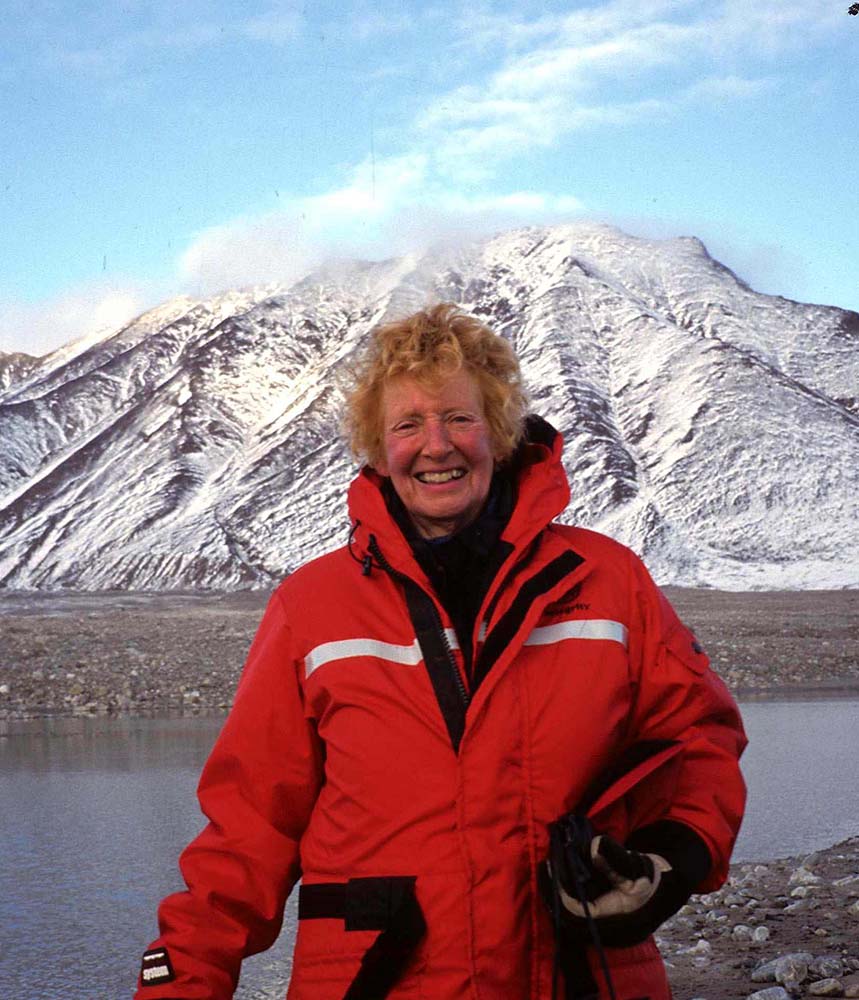 An overview of Pat’s career, including her background, education, inspiration, travels, awards and solo exhibitions. 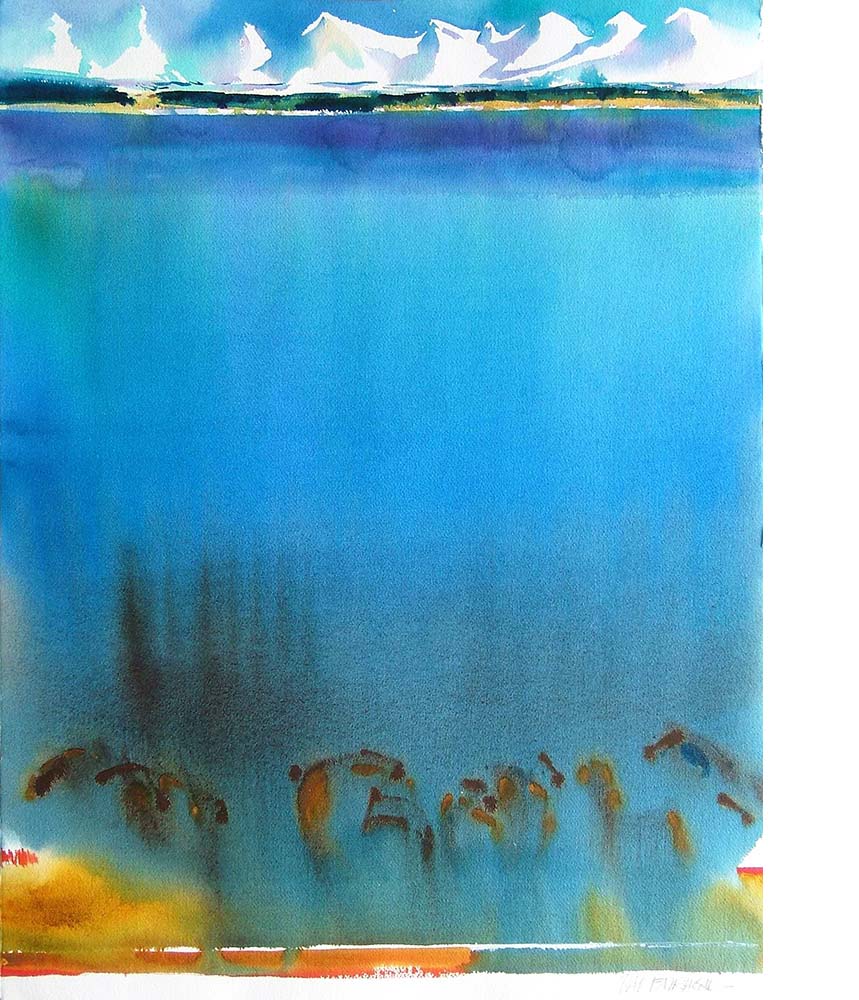 Pat has exhibited nationally and internationally, with over 70 solo shows to her credit. Her work is represented in over 200 corporate collections. 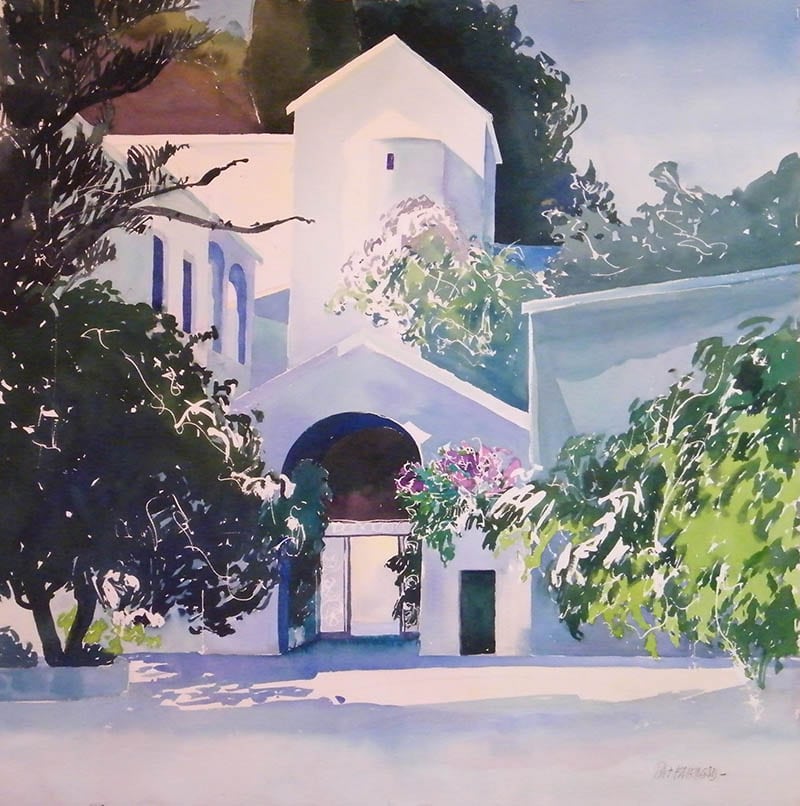 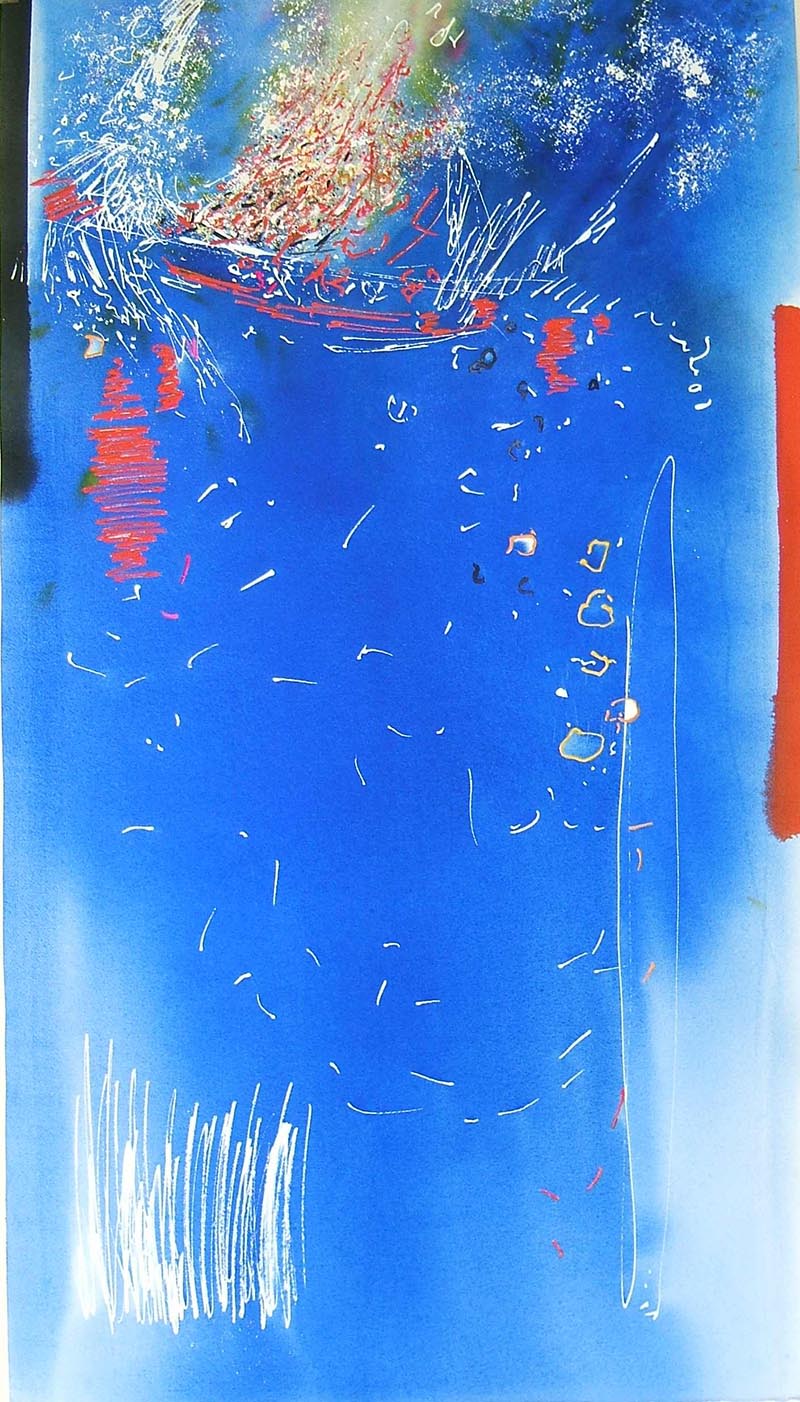 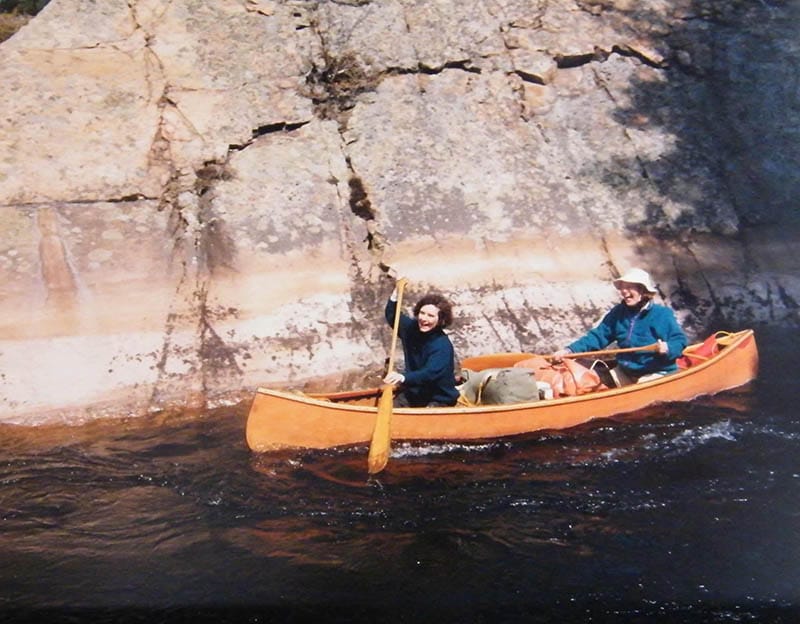 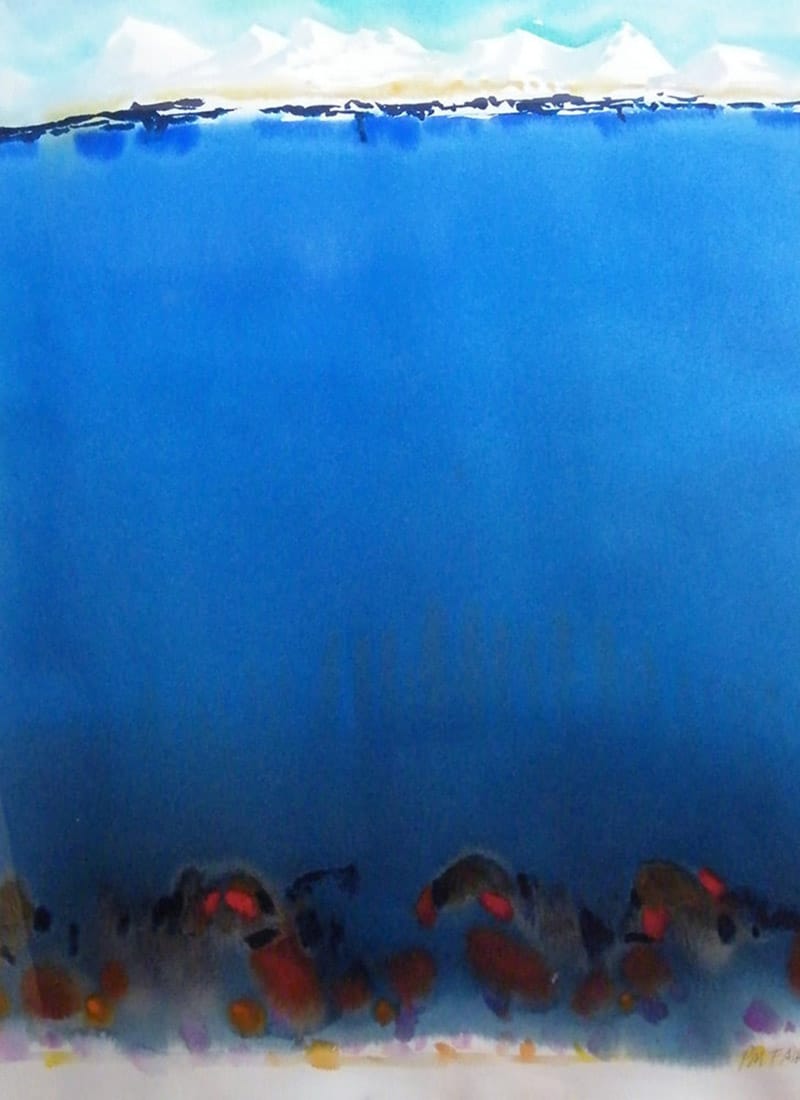 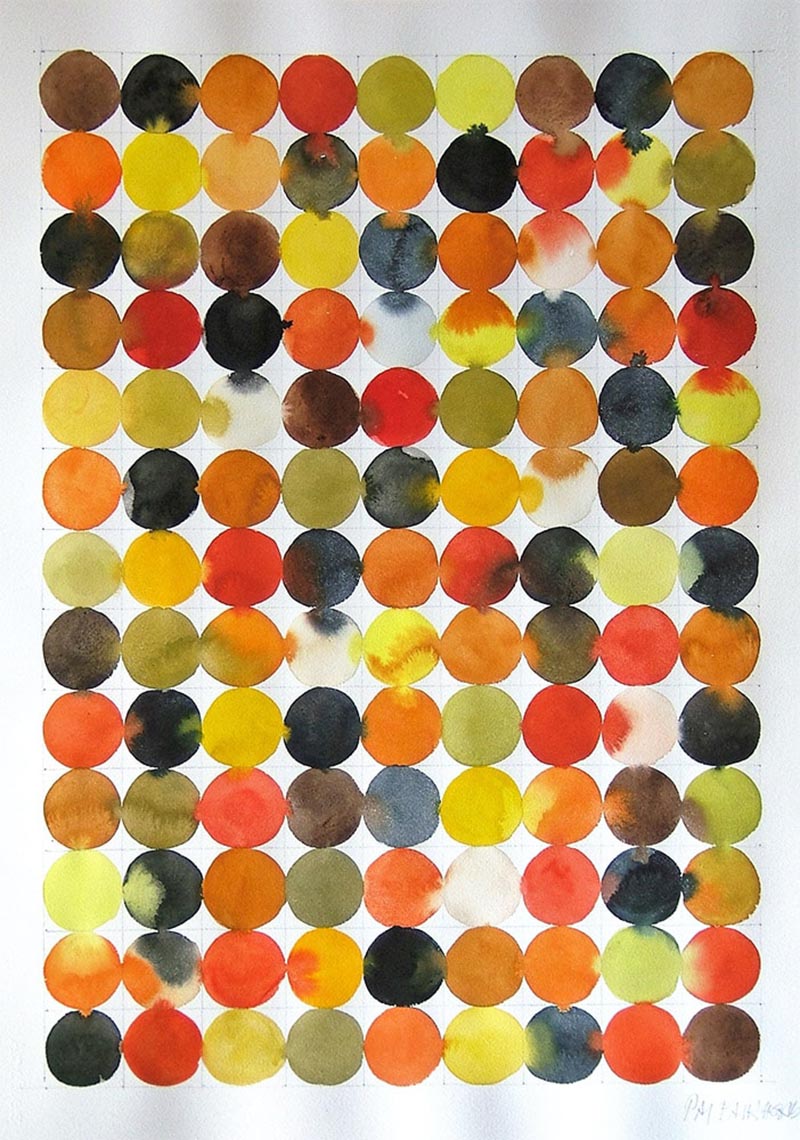 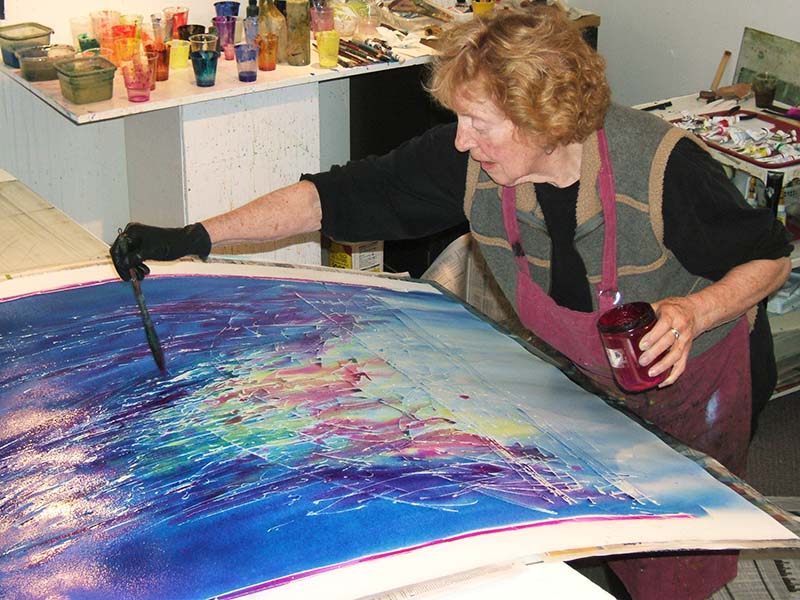 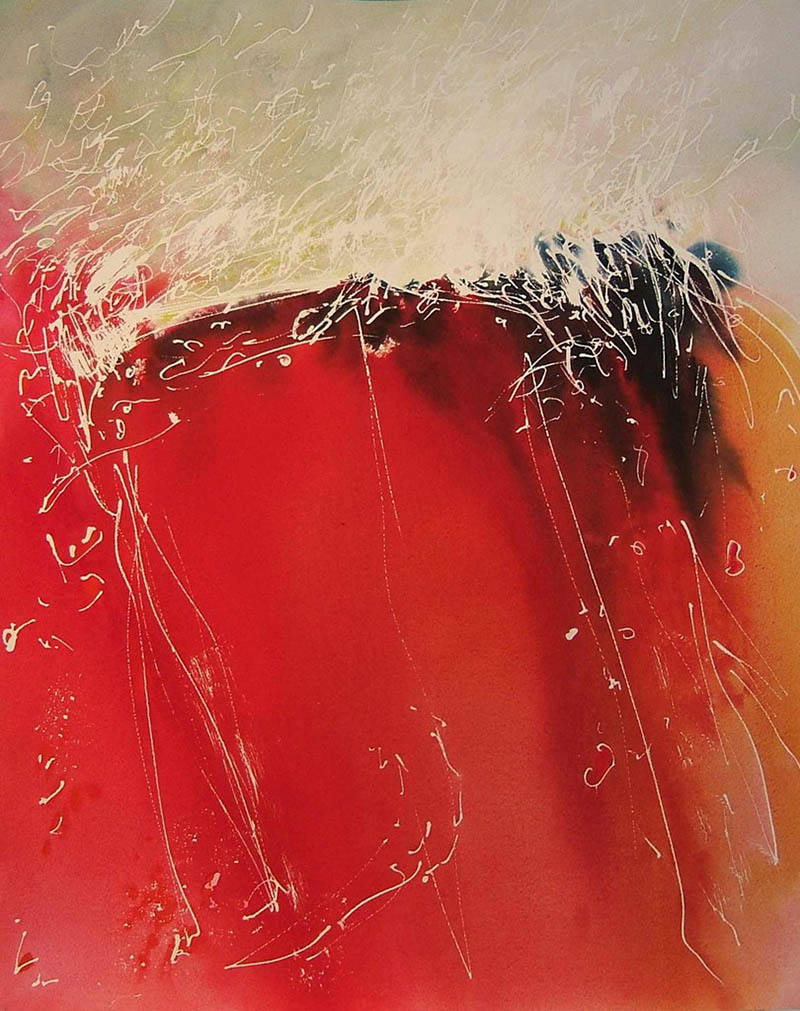 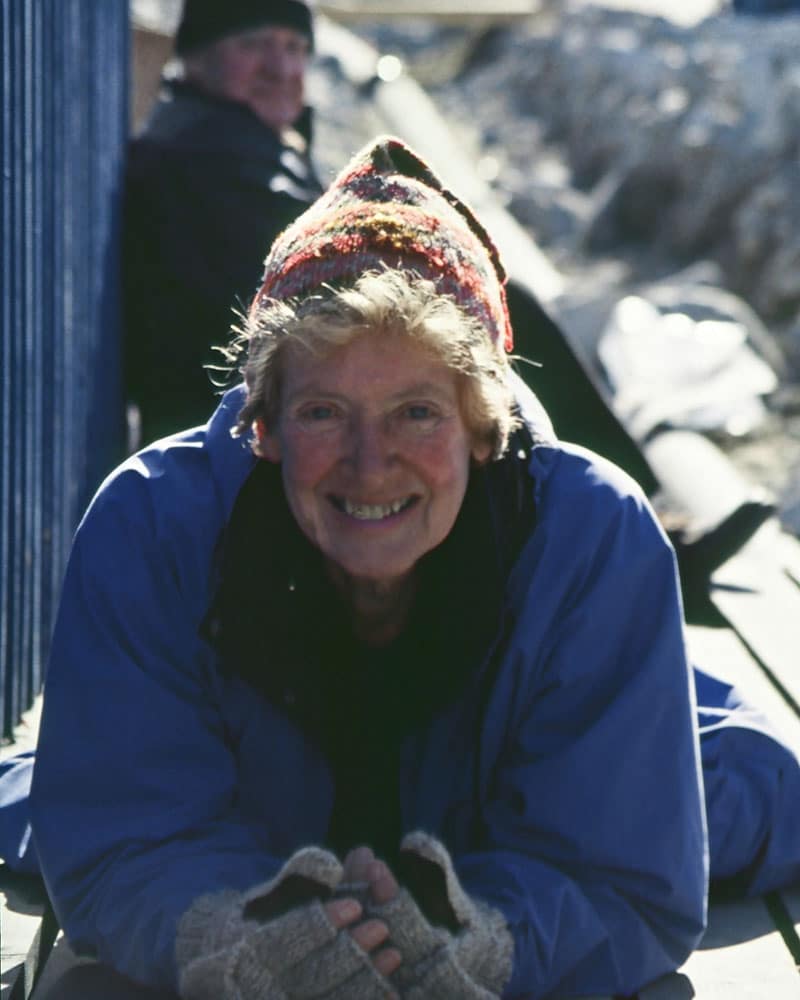 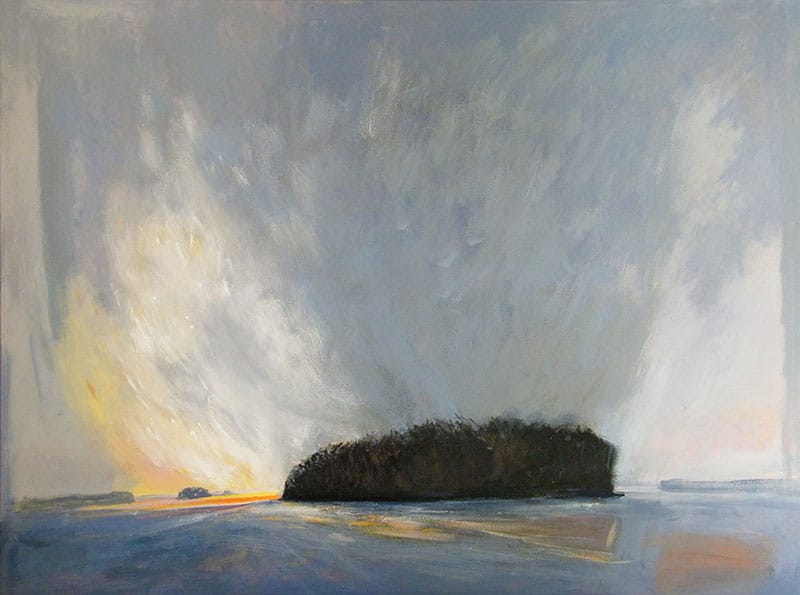 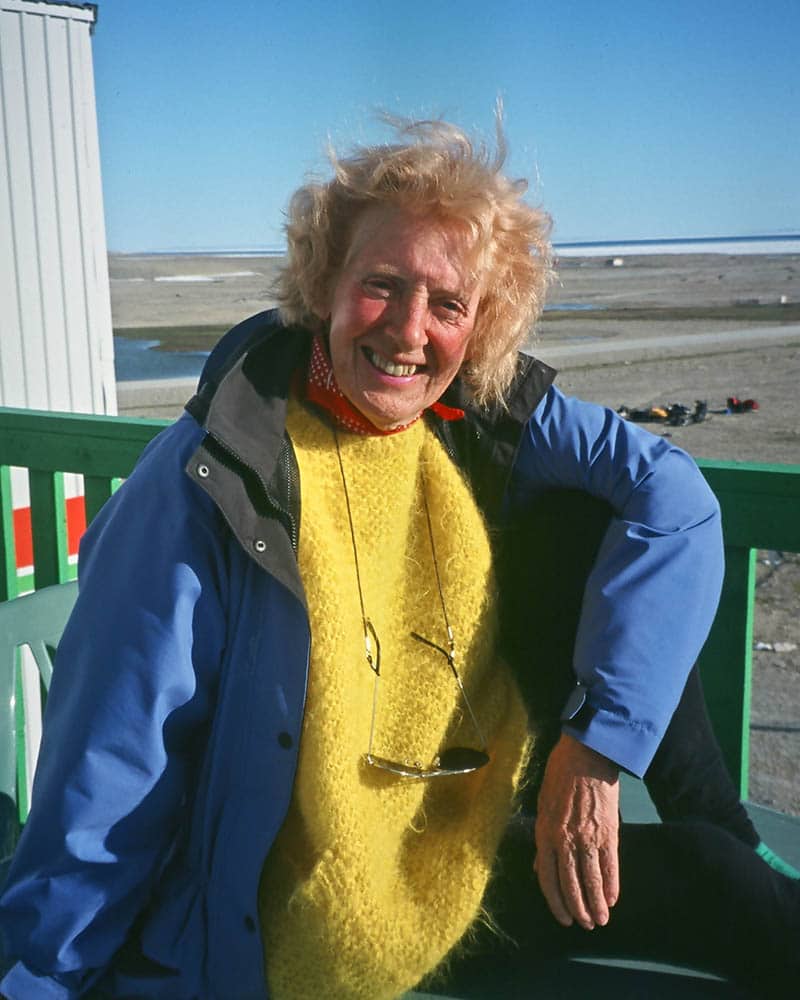 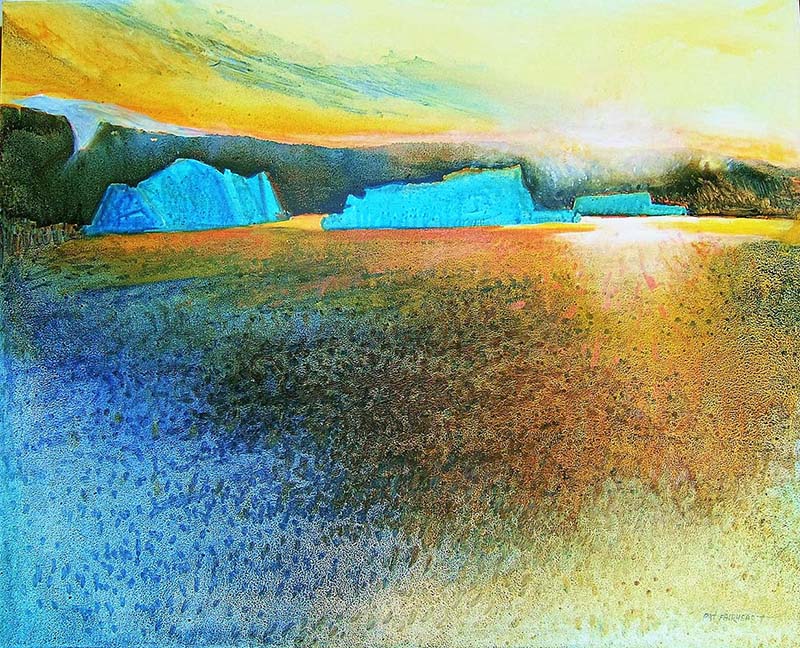 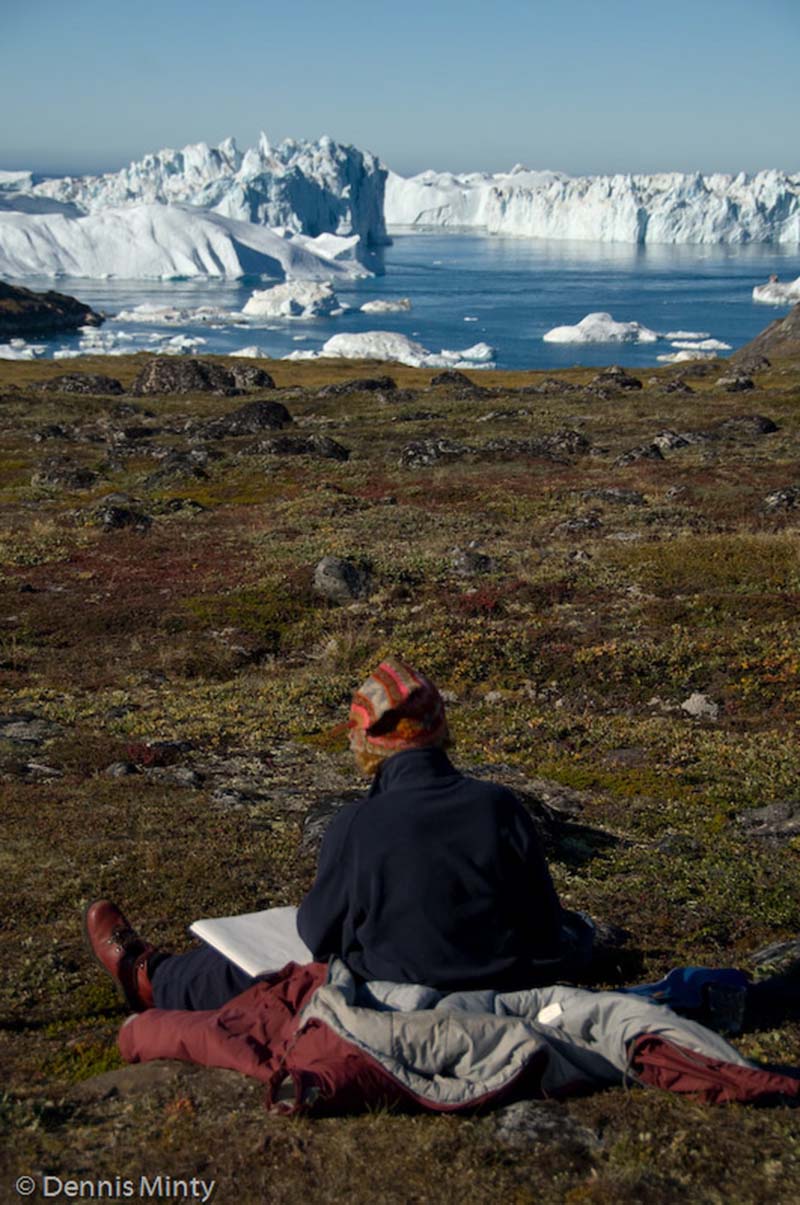 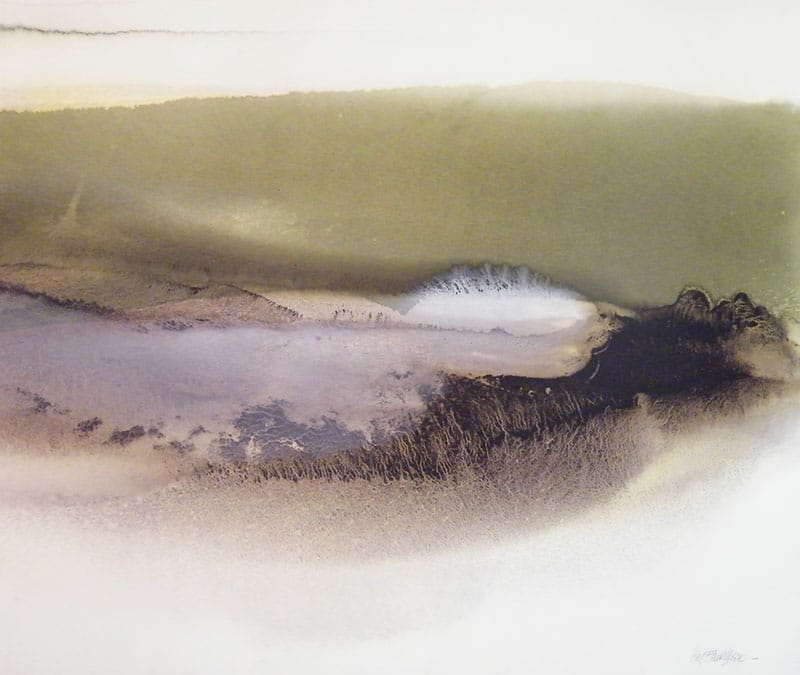 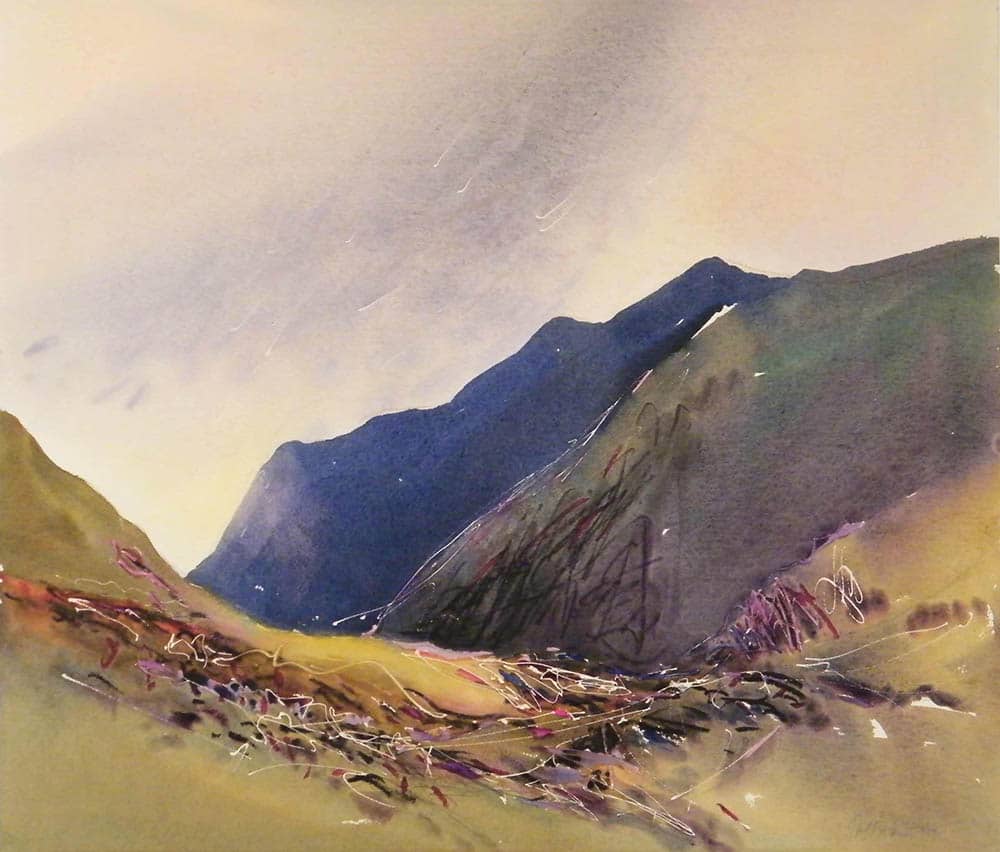 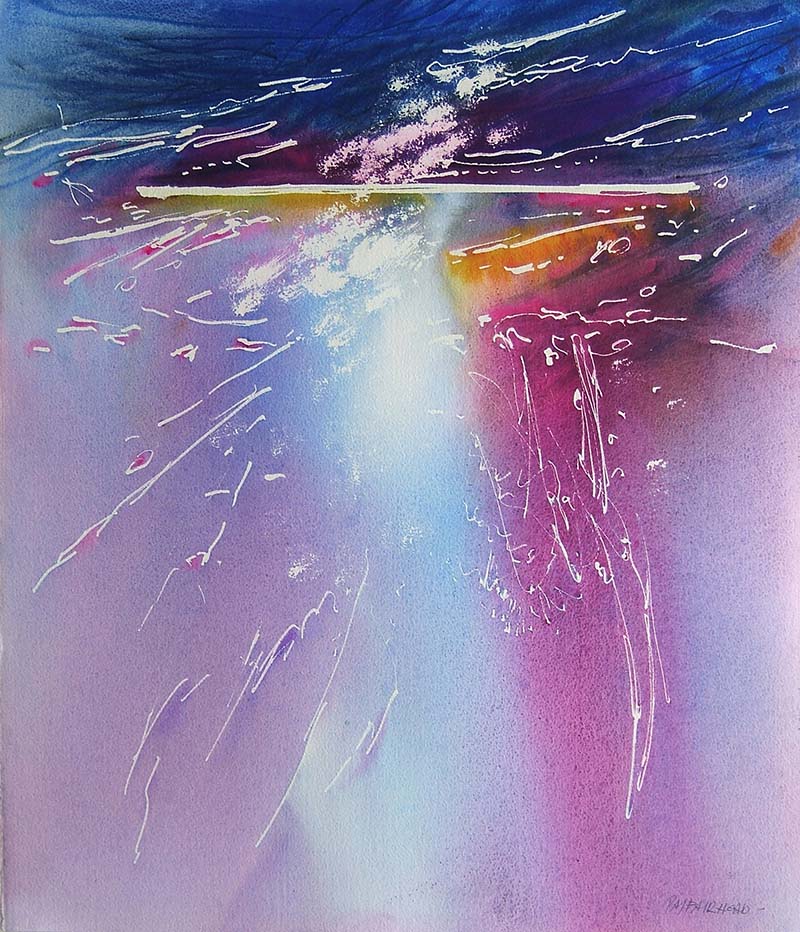 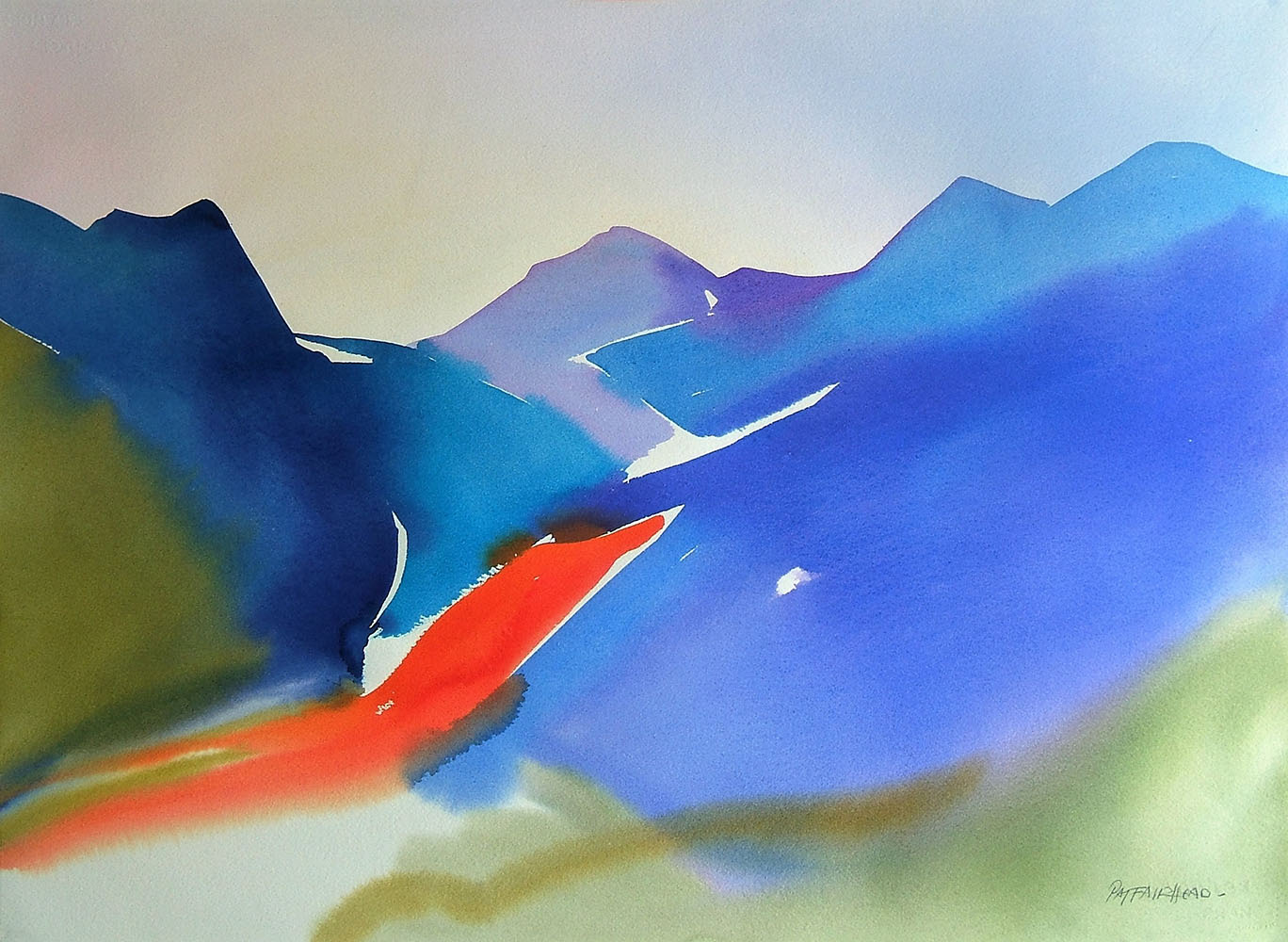 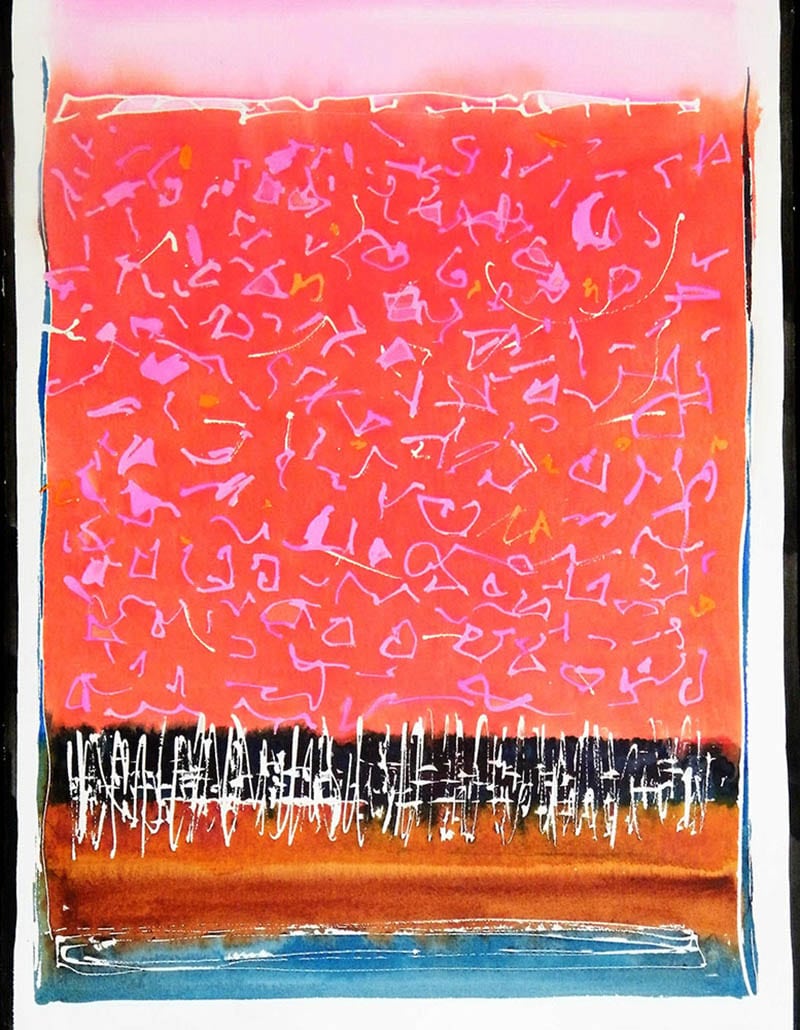 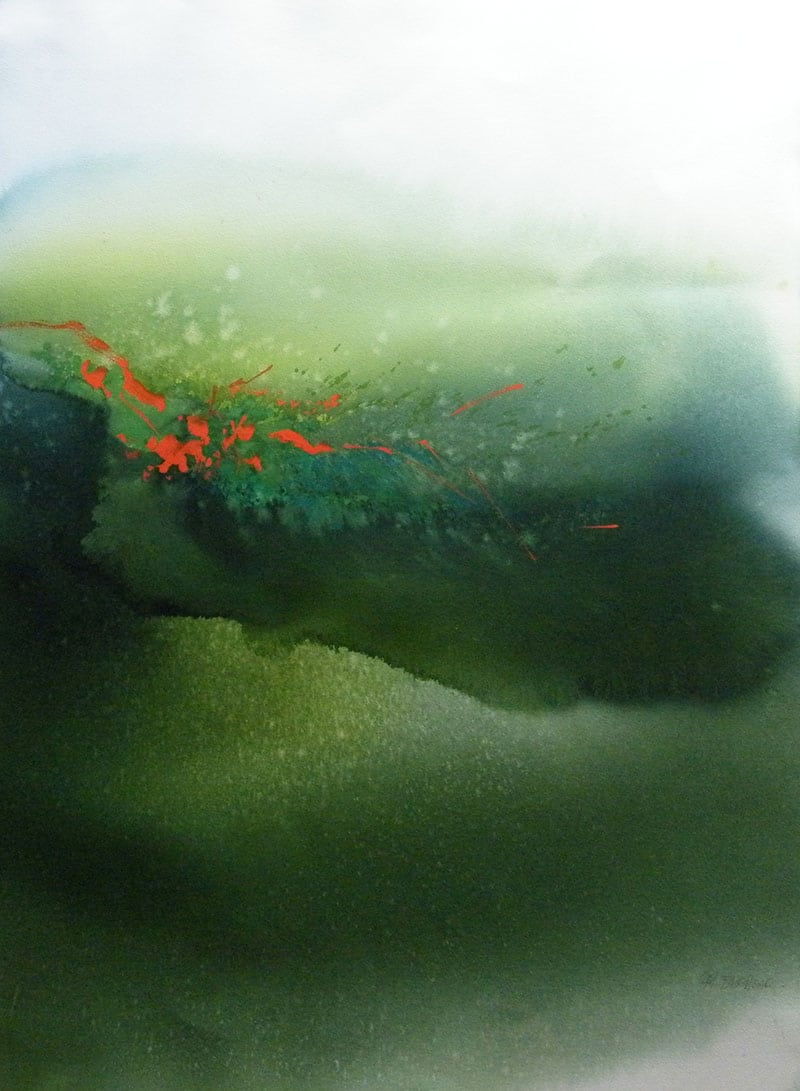 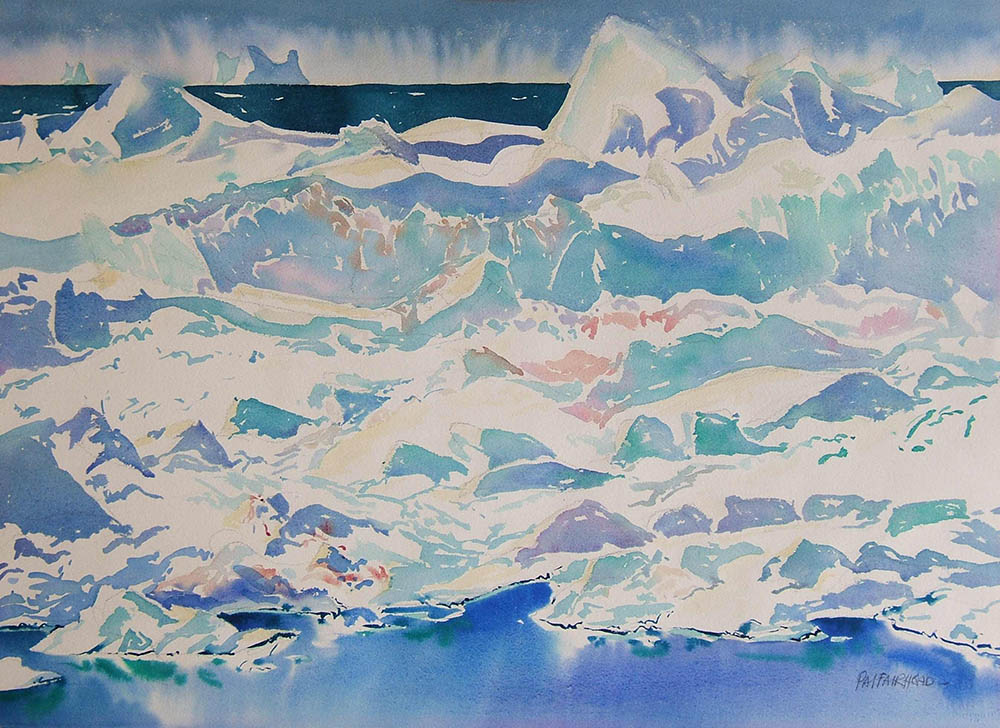 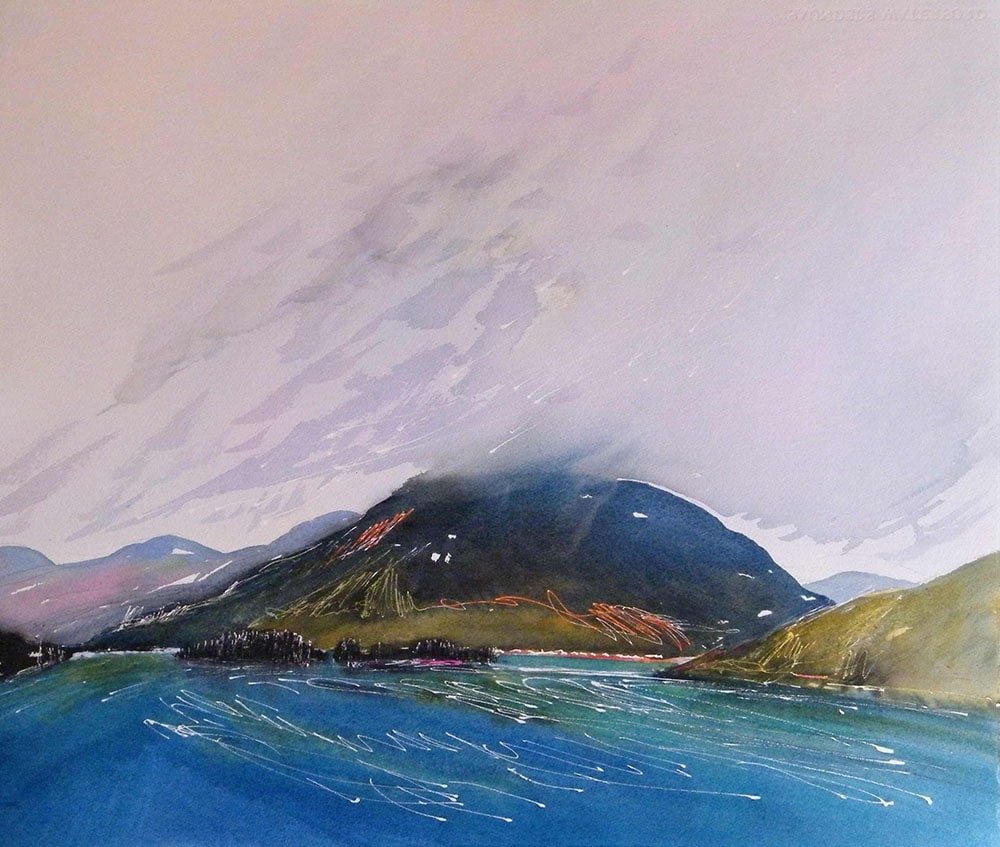 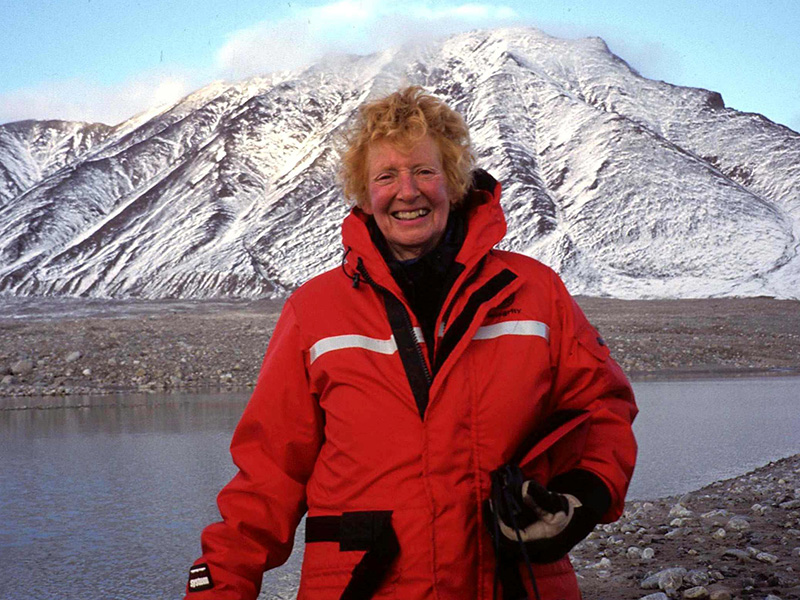 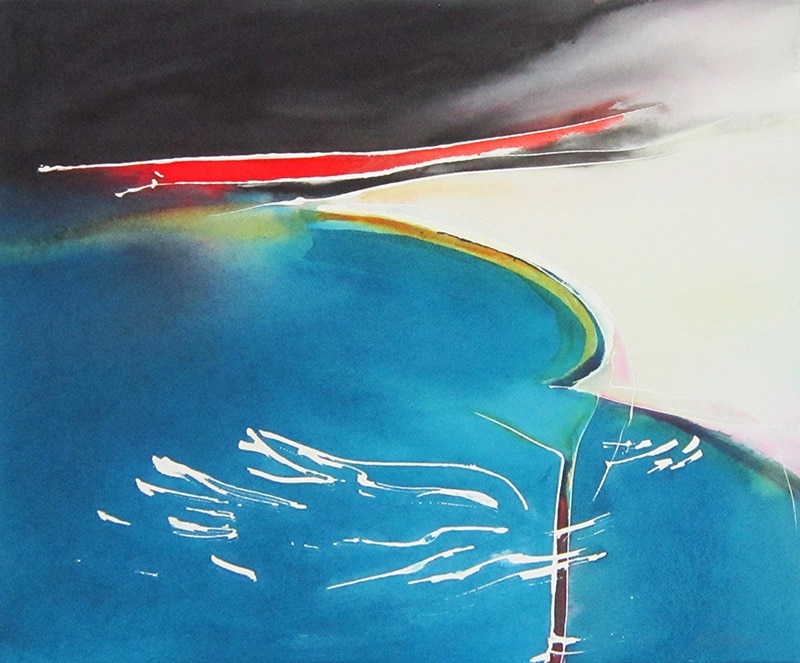 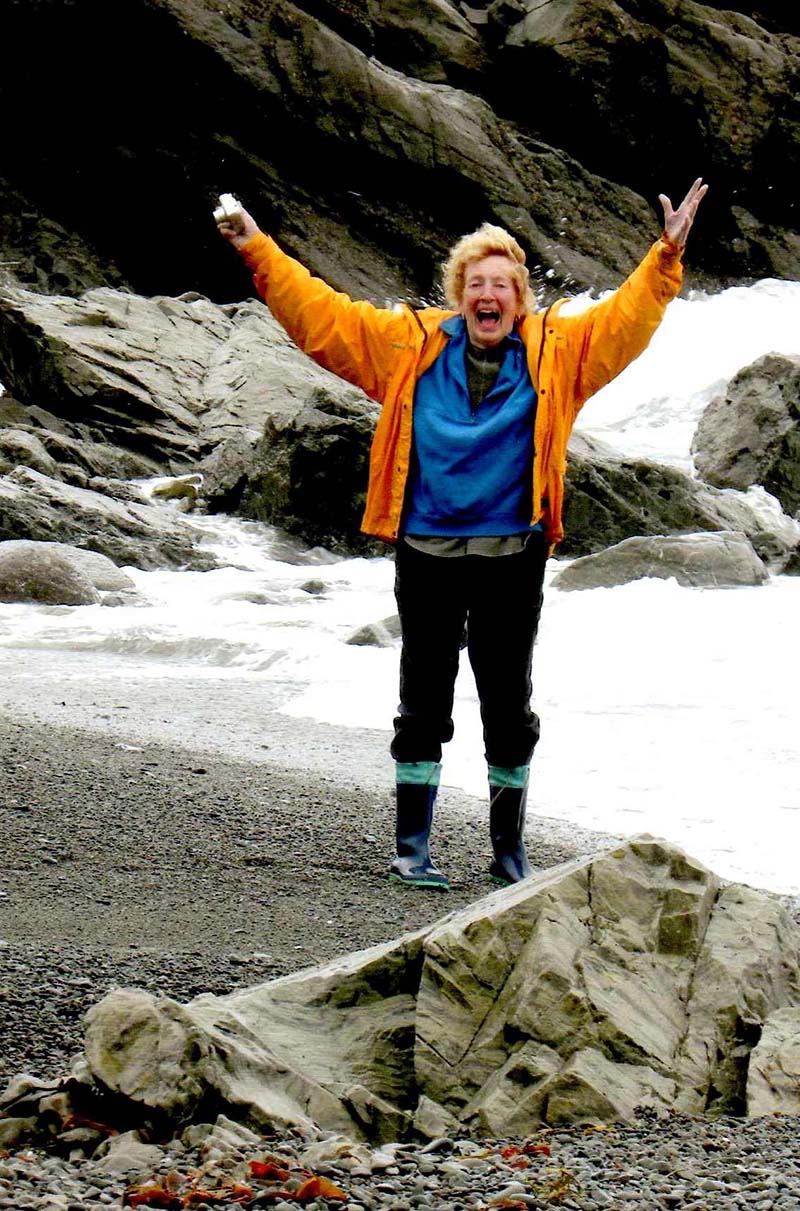 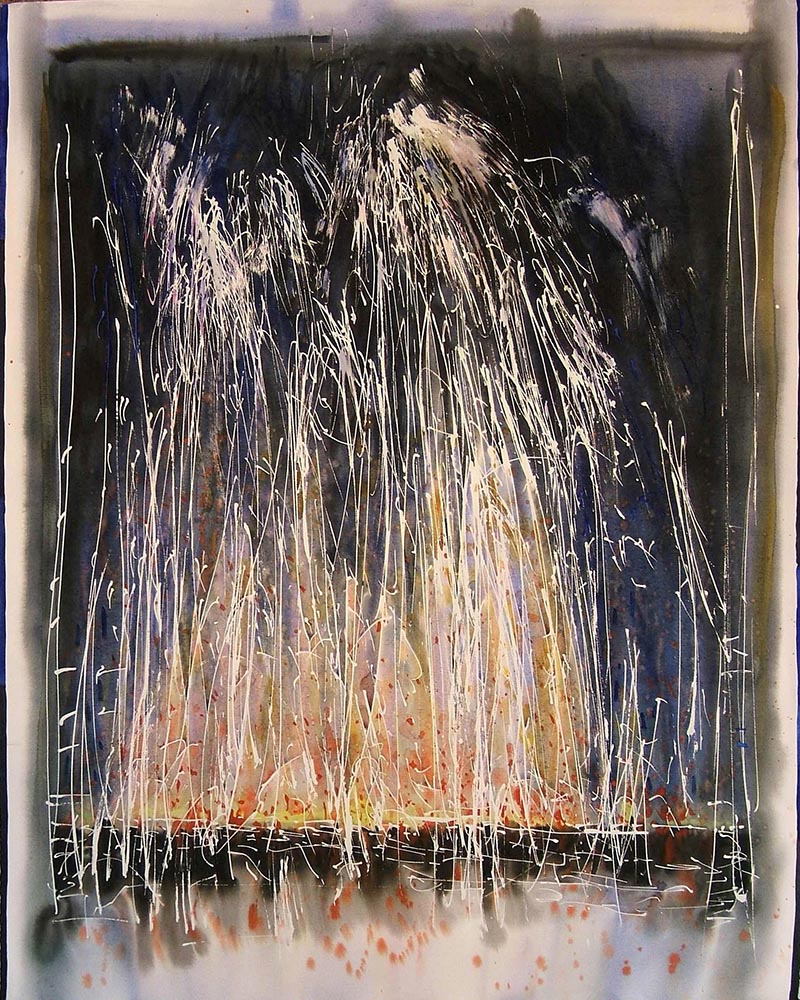 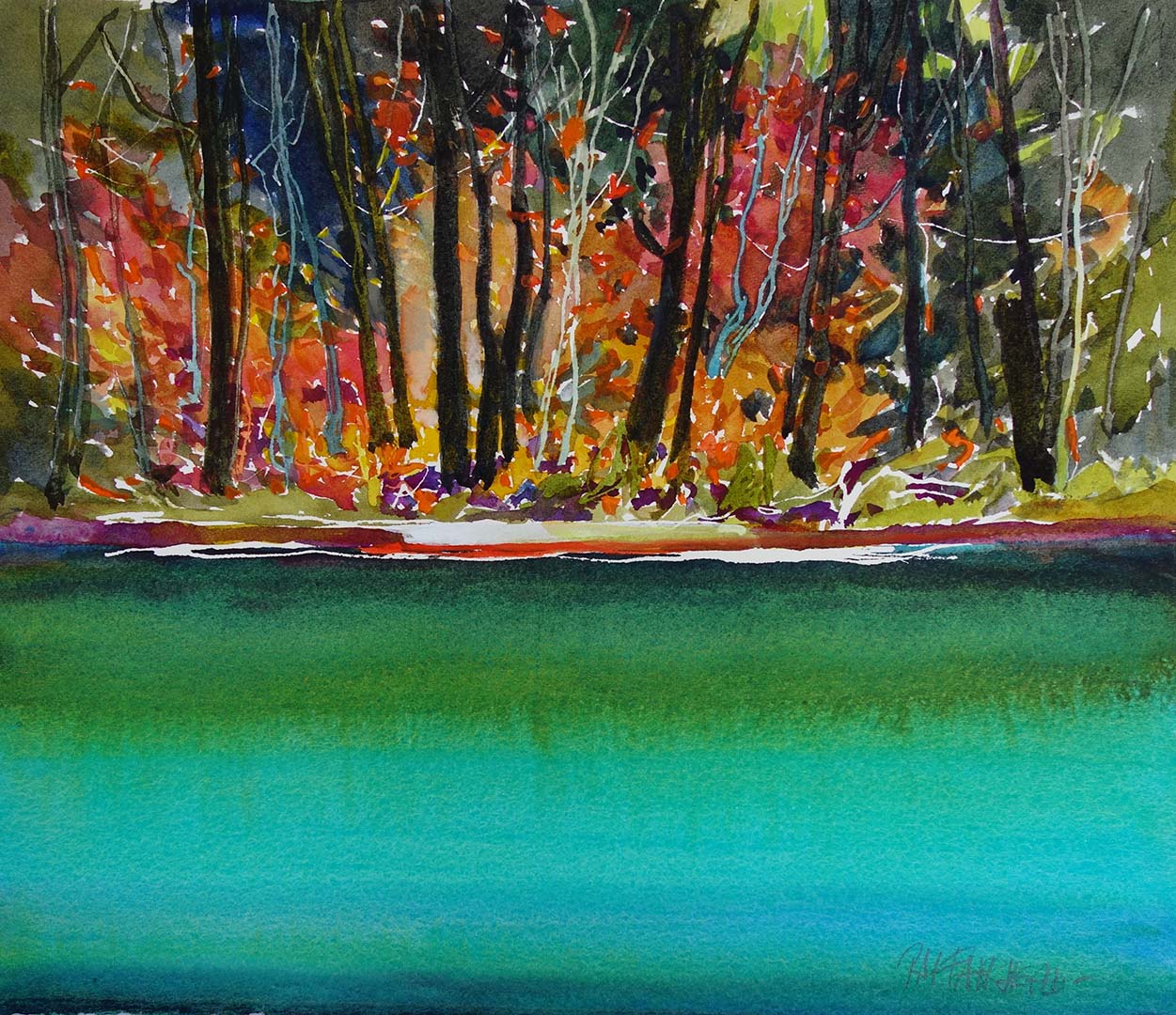 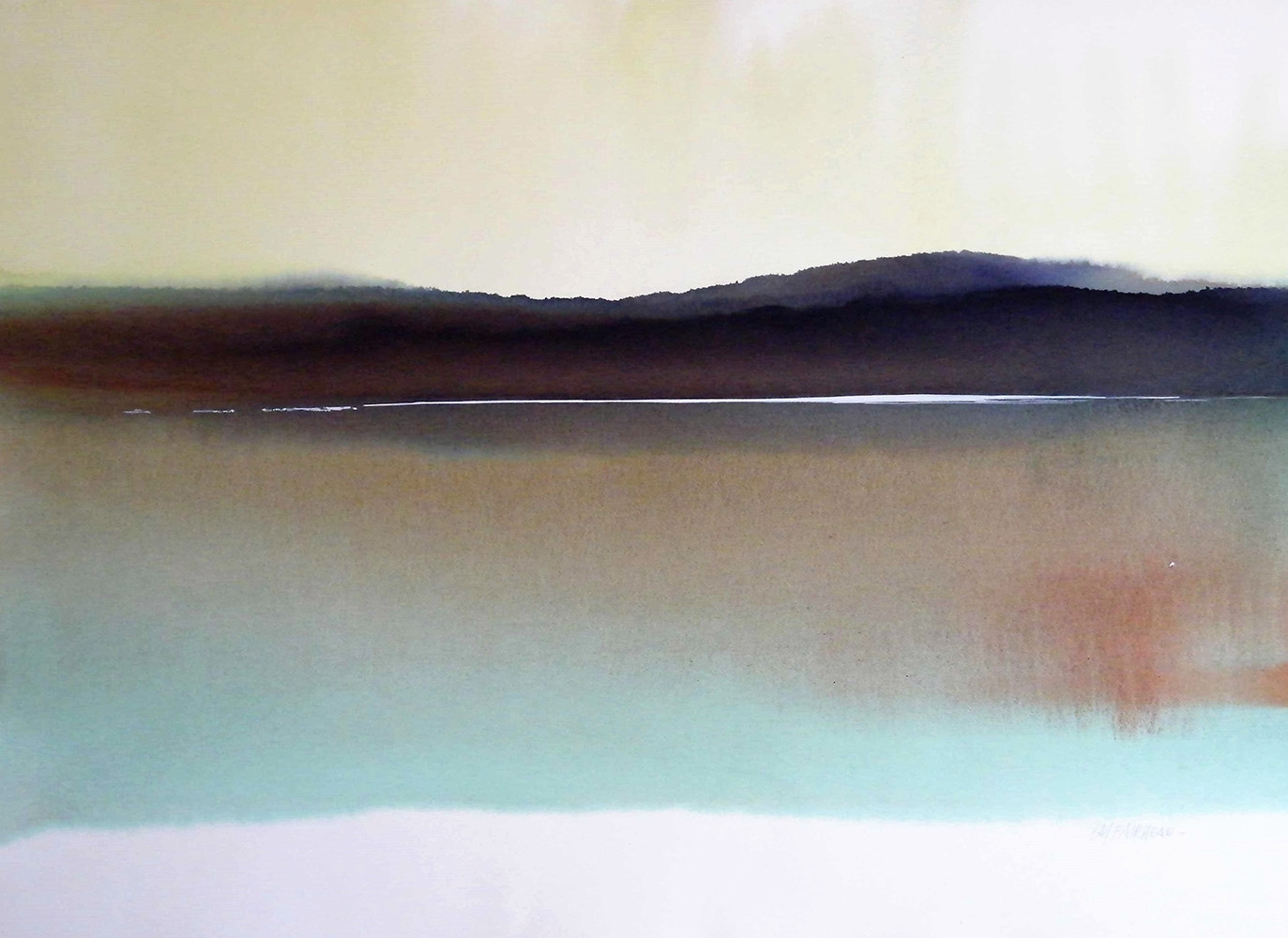 To view more of Pat’s work, please contact one of her galleries. 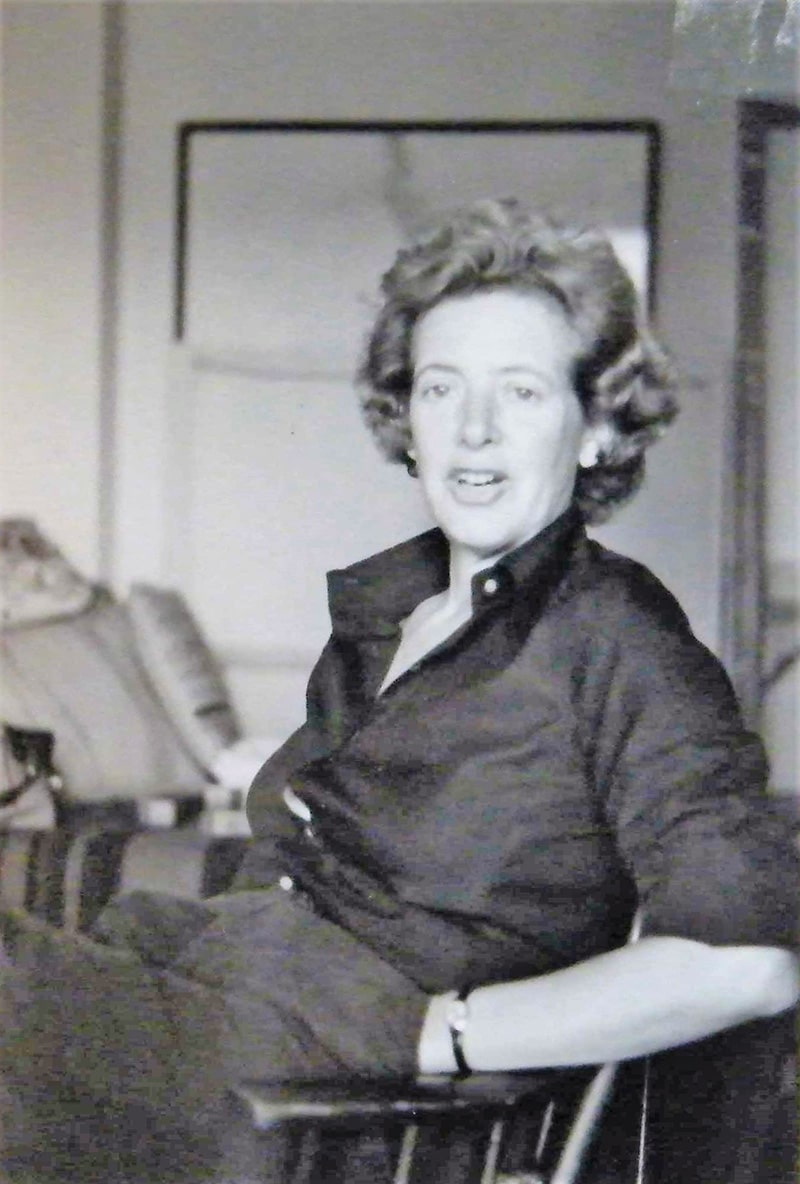 Pat Fairhead came to Canada from England when she was 10 years old. Two days after arriving in Toronto she went to Muskoka and fell in love with the Canadian landscape. This sparked a life-long love affair with the wilderness.

At age 15 she was accepted to the Ontario College of Art (now OCADU), but had to wait until she turned 16 before she could attend. She has an M.Ed from the Ontario Institute for Studies in Education, and an M.A. from Goddard College, Vermont.

Inspiration for her work has lured her to the Arctic nine times. She has paddled up the west coast of British Columbia and a section of the Amazon River. She has hiked the outback of Australia, explored South Africa, Namibia, and Botswana, sailed down the Nile and toured around Europe, with many trips to England. She has travelled Canada East to West and back.

During her career Pat has had 70 solo shows nationally and internationally. Her work can be found in the Royal Collection of Prints and Drawings at Windsor Castle, England, and is represented in at least 200 corporate collections, government buildings and universities.

Pat now has her studio in Muskoka, right where she started out.

You’re invited to this intimate showing of new w

The Muskoka Autumn Studio Tour this year is Septem

Harlequin #10, Hot Flame will be shown as part of

The Chancery Art Gallery has decided to keep Water

Pat Fairhead is represented by the following galleries:

Pat can be reached directly at patfairhead@vianet.ca